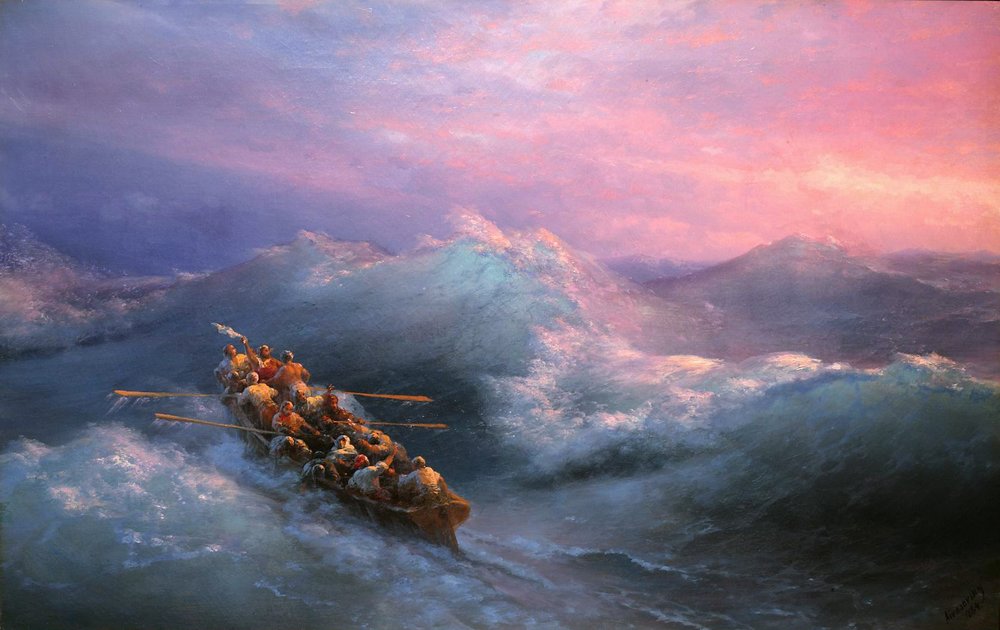 Aether Filled Sky Productions is a place for the written worlds of Matthew Ess.